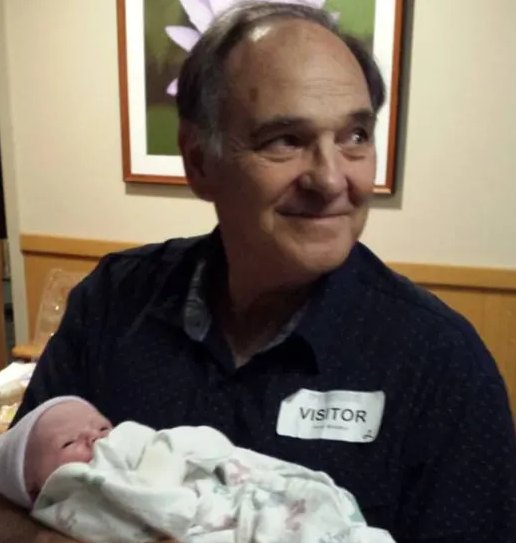 My writings are about Non-Fiction subjects within the field of Self-Development.
Real life events and experiences that I have used and lived through and sharing those occasions hopefully will help improve your everyday living.
I'm a great believer that Sharing is Learning.
Al dacosta

The idea of becoming an author came when I was holding my new grandson Jack, only 30 minutes old.

For a split second, it occurred to me that sometime in the future, I won’t be there to help this little guy, but books will be around. I then decided books are the best way of sharing what I’ve learned throughout my active life and the experiences that I’ve gone through. Not only would I help my little grandson but who wants to read them. The author was also born at that very moment. SHARING IS LEARNING

At 18 years old I left my home in Portugal and by 19 I had already attended different schools and universities in Portugal, Spain, and France. Afterward, I relocated to England where I spent most of my life and studied hotel management, and later construction design engineering.

Following my military service, I started my entrepreneurial life, struggling at first with no money, sleeping rough on Las Canteras beach, in Las Palmas, Canary Islands, working wherever I could as I did not know anybody there. From there on I worked my way up to owning my first hotel business by my mid-twenties in England (which I bought without having the funds).

There was also a time I delivered yachts across oceans to foreign shores, most of the time short-handed, many times singlehanded. I designed, built and managed one of the largest discotheque/bar/restaurants in the South of England, which gathered over 4,000 people weekly. I have been directly involved in construction design, and also built several houses in Spain, Portugal, France, England, and the United States (where I now live). More recently I have invented and patented a new method of building natural disaster-proof homes. I’ve been self-employed most of my life and have undergone a myriad of trials that have always pushed me to find positive resolutions which brought me some of my highest points in life.

I’ve traveled much and lived in a variety of places throughout this great vast world. Made friends with people of all colors, creeds, and walks of life. And now in my retirement, sharing the many things I’ve done and learned, passing a wealth of insights I’ve acquired to you, to my sons, grandchildren and the people I love.

This is a book that will show you how to create a beautiful and very rewarding Outdoor Woodfired Oven.on your property. Ideal for family and friends gatherings. It will bring you many joyful moments. The book is loaded with photos and sketches that will show you every step. In fact someone in foreign lands that does not speak much English already built it just with the images. That’s how easy it is to build. Happy building and cooking!

Sometime ago I had a small solar system. Today I am contemplating to install another one again. Whilst doing investigations on how to go about it, I came across valuable information that could be of help. Consequently I decided to write a book and pass that information on, plus what I’ve learned from the past.

This is a no-content book. You need to keep track of appointments, reunions, daily events, whatever. Never lose an important event, your yearly planner will keep you performing efficiently.

My Fourth Book
WHY 91% OF BUSINESSES FAIL?

This book will be  published shortly. In the world of business there are many variant that come into play, only needs one to go wrong, and can create a domino effect. Reading a business article I learned that 91% of Startup businesses fail. Being in business all my life I was surprised by the information. That drove me to research to find out that it’s true, and could even be a higher percentage. The desire to help people to start their business, even online business sparked on me and this book came to be.